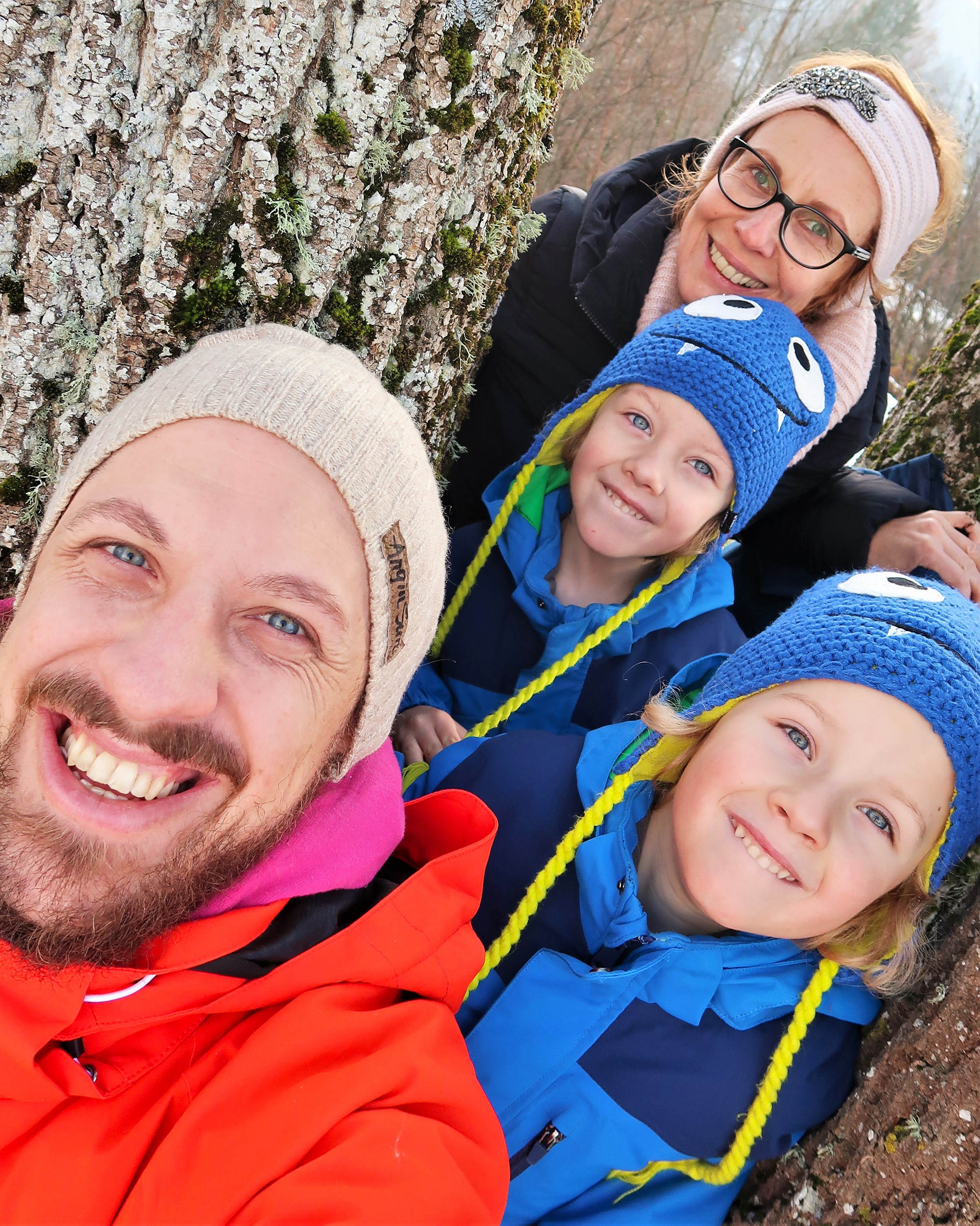 Hi! My name is Frederik Dörfler-Trummer, better known as DJ James Jive. In the shelter of the Austrian Alps I work as a DJ, producer, musician and musicologist.

It was only relatively late that I discovered my love for making music and DJing, but it became an important part of my life. A life without music would be hard to imagine for me today and only my wife and children can overtake it in importance. As you can see, I am happily married and the proud father of twin boys.

I started my musical journey as a drummer in various bands from punk rock to blues rock. At about the same time I began to organize my first parties and thus gain my first experience in the area of DJing.

The interest in music became so strong that after graduating from a technical college for technical informatics and internet engineering I decided to study musicology at the University of Vienna. This started my scientific career, in which the focus on (Austrian) hip-hop became more and more important. This was accompanied by an increased occupation with the production of music on the computer and with technical devices such as MPC or synthesizers.

In the meantime I have successfully completed my doctorate at the University of Music and Performing Arts Vienna with the dissertation “Hip-hop music from Austria. Local aspects of a global cultural expression”.

I am currently working as a freelance DJ, producing music in the field of electro swing and hip-hop as well as for advertising and YouTube videos (including for Hematics or Airborne), am a lecturer at the University of Music and Performing Arts and give hip-hop workshops with a focus on music production and recording technology and whirl the drumsticks for my band General Hatzenbichler & The Apologists of Groove and Seduction whenever possible.

But most of all I prefer to be a loving husband and father of twins, who are my top priority. Whenever a planned mixtape, a song that is in the making or a scientific article has to wait for its completion it is because I am busy discovering the world with the kids!

The Streets - "Everything is borrowed"

Here you can find detailed information about my work areas. Don't be shy and take a look around! 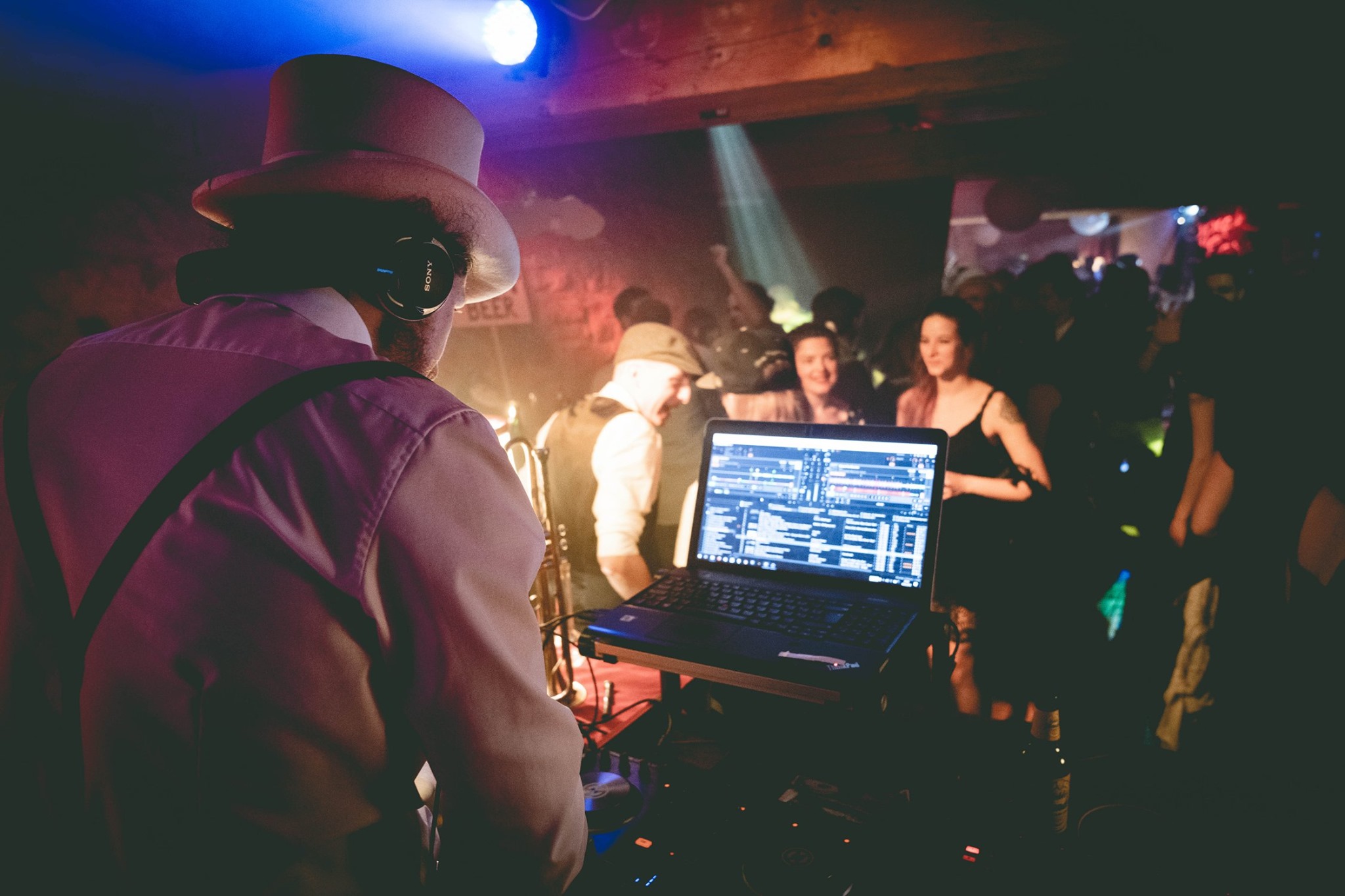 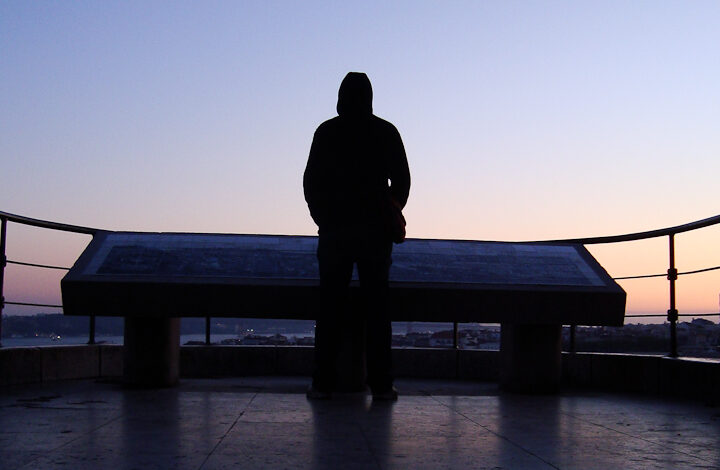 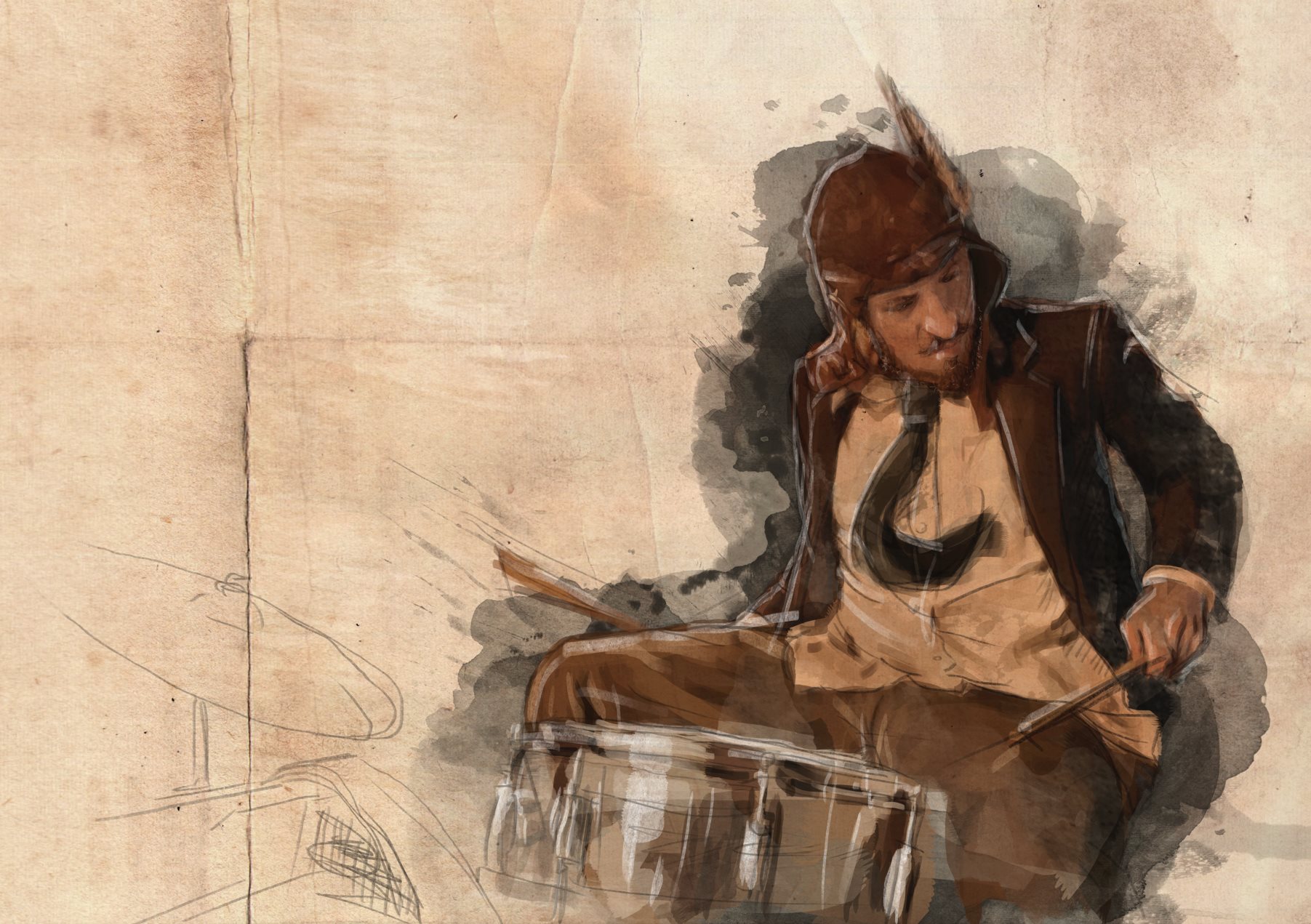 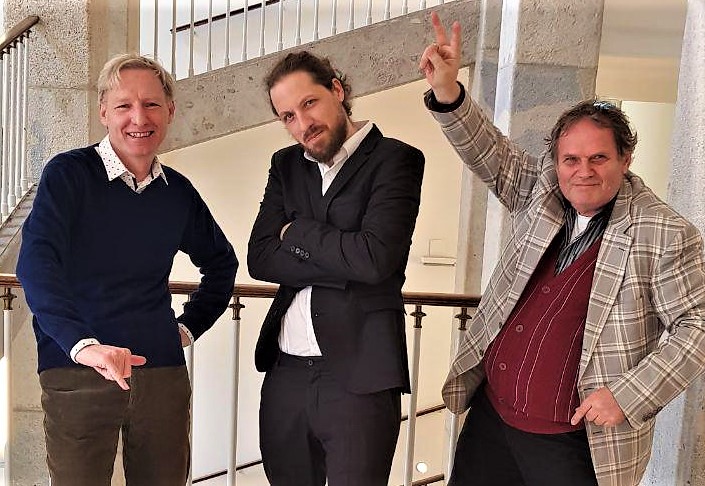 And what do you listen to?

This question is actually very difficult for me to answer and is constantly changing. Through my work as a DJ, I listen to a lot of music in order to find new interesting songs for my DJ sets or to stay up-to-date with the latest hits for weddings and events. But even as a private person, I often have music in the background while having breakfast, cooking, cleaning, reading or playing board games with the children. It’s mostly cozy music that I rarely play in my DJ sets. I already have over 200 playlists on Spotify, some of which were created for weddings or for friends, but most of them I made just for me. Here I would like to share a few of my personal favorite playlists with you. My biggest playlist, where I just put all the cozy songs from other playlists in, is “Everyday Pleasure” – it’s best heard in shuffle mode. 😉 Otherwise there are many songs from the areas of (instrumental) HipHop, Electro Swing, Reggae / Dancehall, Latin, Indie or Chill Out.